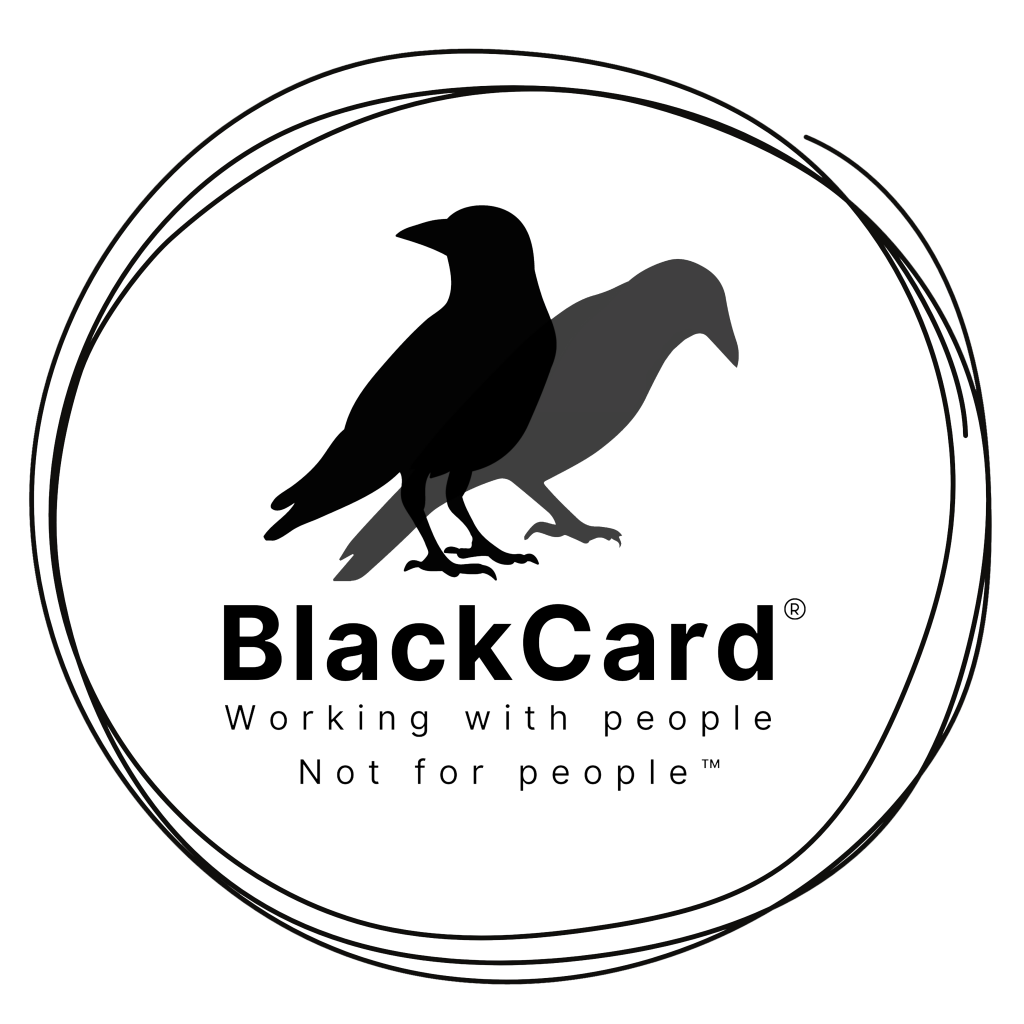 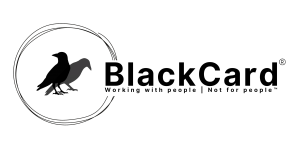 Co-Founder of The BlackCard Pty Ltd

Lilla holds a wealth of knowledge on Aboriginal education, knowledge and culture. Dedicating her career to educating others, both on national and international platforms. Lilla holds a Bachelor of Arts, and has contributed greatly to the world of academia, publishing a host of papers on Indigenous issues and being a key note speaker at several monumental events including – the National Conference on Higher Education, the International Feminism: Towards 2000 Conference and the Anti-Discrimination Commissions’ and the ‘Co-operation out of Conflict’ conference. Lilla has worked across the country, with several universities, as a visiting fellow lecturer. Her essential work in Aboriginal studies, also prompted an honourable invite for her to present her academic paper at the World Conference of Indigenous Peoples’ Education in Canada. Lilla has developed and taught core university subjects such as ‘Aboriginal Perspectives’ for the University of Queensland, and in partnership with Mary Graham, developed ‘Aboriginal Approaches to knowledge’. Lilla was instrumental in the development of the renowned LinkUp agency, tasked with the responsibility of reuniting Stolen Generation Children. She has been an advocate and supporter for the Aboriginal Tent Embassy, Tribal Council and several Murri youth programs. Lilla has also provided dedicated support to Woodford Prison, teaching and counselling Murri prisoners, as well as serving as a member of the Parole Board for Corrective Services. Lilla has also devoted her time to serving on other boards including: The Queensland Art Gallery, The Senate of Queensland University and the Board of the State Library.