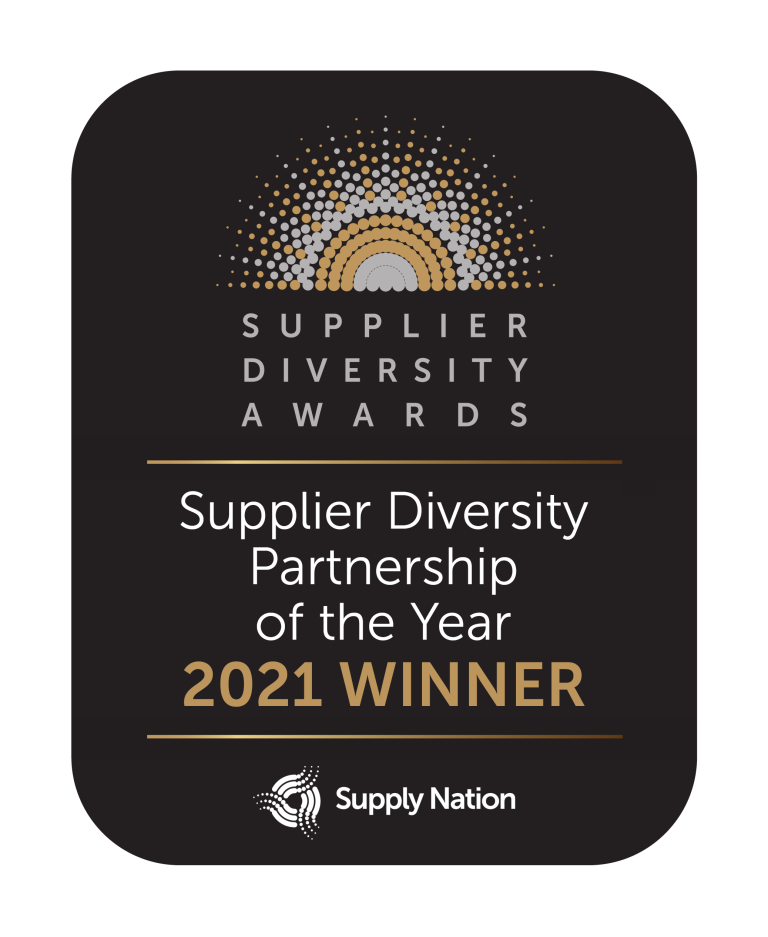 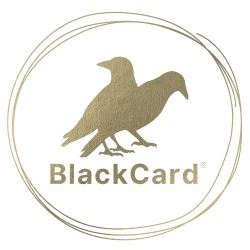 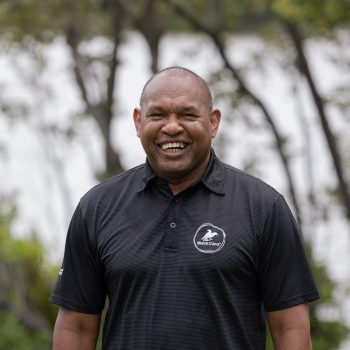 Henry’s up bringing was on Badu Island. He later relocated with family to cairns. The primary language spoken at home was “kala Laga Ya – western island and Creole” both fluently spoken.

When communicating with other Islanders who don’t speak the same language, creole will be spoken to best understand each other.

Henry was taught both custom and culture by his parents and grandparents with the importance of carrying on the knowledge and passing it onto others, especially the next generation.

Currently, Henry is employed by Qld Health. Nine years as a Cultural Capability Officer delivering Aboriginal and Torres Strait Islander components to staff. This position also provides advice and recommendations regarding Aboriginal and Torres Strait practices in the workplace. Staff are educated on the cultural differences between urban, rural and remote communities.

Recently Henry travelled with Palliative Care Qld and UQ as a consultant to Torres Strait Islands.